Th Executive committee of the Malta Sports Journalists Association organised an activity to commemorate the 50th anniversary since the foundation way back in 1970. Among those present for this event were active and veteran sports journalists who gathered for this special occasion.  Two founding members, namely Joe Cutajar and Leonard Zammit were also among the attendees.

During his speech, the President of the MSJA Sandro Micallef thanked all his predecessors; Fr. Hilary Tagliaferro, the first President in 1970 who was followed by the late Henry Calleja, and Charles Camenzuli, who was the third President of the association.

Sandro Micallef said that this celebration had to be postponed from last year due to the pandemic, but the committee still wanted to organise this important activity to honour and recognize those who contributed towards the development of sports journalism in Malta.

Apart from Fr. Hilary Tagliaferro, the first President of the Association, Micallef had words of praise also to the other members who formed part of the first committee namely Lewis Portelli, who was the first Vice President; General Secretary, Joe Cutajar, Mario Meli, who occupied the role of Assistant General Secretary and Antonio Castagna, who served as the first Treasurer together with Tommy Farrell. All these members together built up the foundation of this association which was formed exactly on the 19th of December 1970.

General Secretary Lorraine Cunningham presented commemorative medals to all those who served for 25 years and over in the sports journalism sector.

Officials from the Maltese Olympic Committee, Sport Malta and from various Sports Associations and Federations were also present for this event. 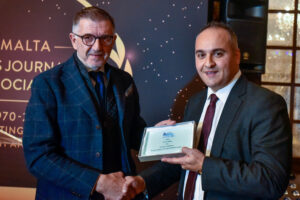 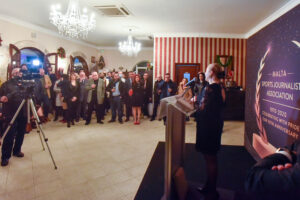 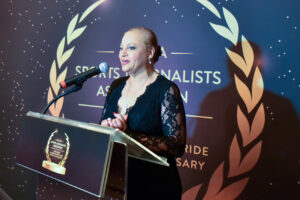 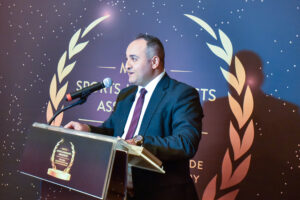 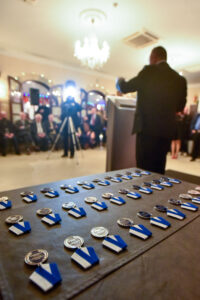 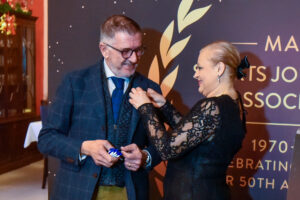