Qormi Daikin are the winners of the Super Cup sponsored by the Malta Journalists Association after seeing off GREE Sliema Hotsticks 3-0.

This was a match between the champions and the knock-out winners and was also the curtain raiser of season 2022/23.

The Yellow/Blacks held the initiative for most of the match and were worthy winners in the end.

In the second quarter no goals were scored but in the third one, Qormi started brightly as Kyle Micallef doubled the score after only 30 seconds.

The fourth quarter saw Qormi control the proceedings as they added another one through Steve Tanti as he took advantage of a rebound to rubberstamp their victory.

At the end of the encounter, executive member Robert Busuttil presented the cup to Daniel Ellul. 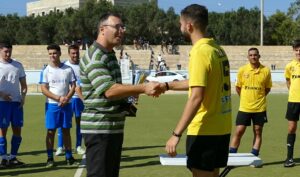 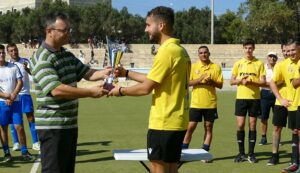 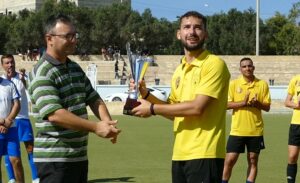