With preparations for the 62nd edition of the SportMalta Awards Għażliet Sportivi Nazzjonali in full swing, the Organising Committee can confirm that amongst the international guests  this year there will be the AIPS Vice President, Iannis Daras from Greece. The Malta Sports Journalists Association also invited the President of the Cyprus Sports Journalists Association,  Erodotos Miltiadous, who will also be attending this year’s edition of the SportMalta Awards Għażliet Sportivi Nazzjonali to be held on Saturday 23rd April and transmitted live on TVM News+ at 20:45.

The final night will start with the Red Carpet at 20:00, which will be streamed live on social media on the Facebook pages of Malta Sports Journalists Association and Be-Active SportMalta. The Red Carpet will be hosted by Lorraine Cunnigham and Clinton Buhagiar, whilst the presenters for the night of this year’s edition of the SportMalta Awards Għażliet Sportivi Nazzjonali will be the two TVM Sport journalists, Joanna Camilleri and Simon Farrugia.

The standard categories for these awards are:

Youth Athlete of the Year—Male

Youth Athlete of the Year—Female

International Event of the Year

Along with these mentioned categories, there is the People’s Choice Award and two special awards given to the athletes from Special Olympics.

More information about this year’s edition can be found on the Facebook page Malta Sports Journalists Association and on the website www.maltasportsjournalists.com. 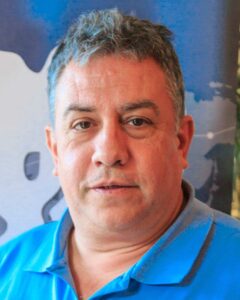 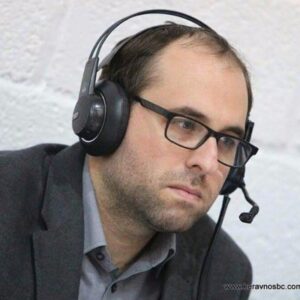