Various sports journalists who follow the BOV Premier League and the Maltese National Teams had an informal meeting with National Head Coach Devis Mangia, in which he gave an update of the ongoing work within the Malta FA’s technical centre.

The Malta Sports Journalists Association (MSJA) accepted the invitation from the Malta FA Communications Office and participated in this session where Devis Mangia in his capacity of National Coach and Head of the Technical Centre, presented his vision and planned projects. Coach Mangia is responsible of all the MFA national teams from the U15 category all the way up to the men’s senior team.

Mangia explained the professional technical and scientific level of preparation carried out by all the national teams. This, he explained is being done by using a new platform in which the MFA has invested in where all the coaches have the necessary updated data and other relevant scientific details on each and every player.

At the end of the informative meeting MSJA President Sandro Micallef presented a memento to Devis Mangia. 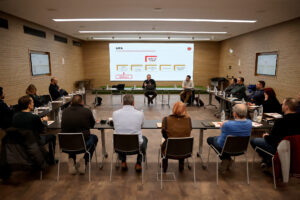 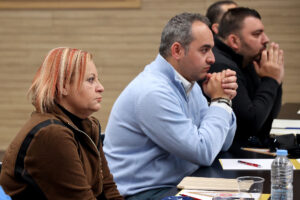 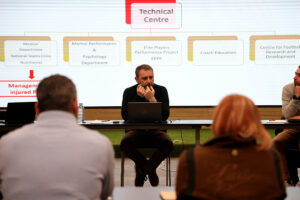 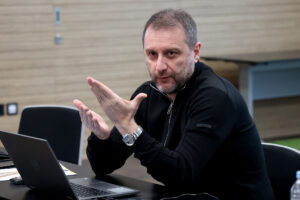